If you’re new to investing, some of the information on the Internet can be downright confusing. While investing itself is fairly straightforward, many people find themselves shying away from the entire process because they simply don’t understand the terminology, which can be somewhat overwhelming.

“The brave man is not he who does not feel afraid, but he who conquers that fear” -Nelson Mandela 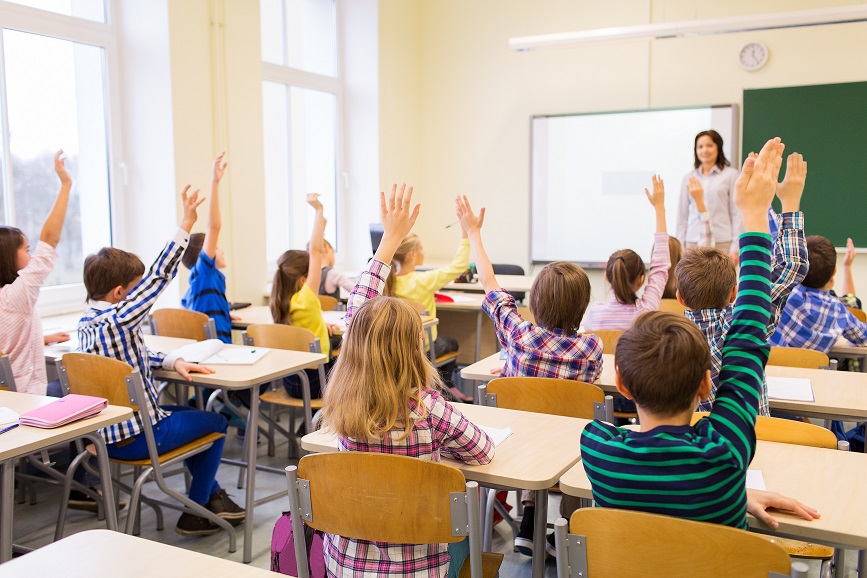 Started in 1996, 529 plans provide tax incentives for those saving for post-secondary education. The plan allows funds saved to be used at any eligible education institution, which typically includes colleges, universities, vocational schools or any post-secondary educational institute that is currently eligible to participate in U.S. Department of Education student aid programs.

Until recently, many retirees have been able to rely upon the three-legged stool of retirement income sources: A defined benefit pension plan that guarantees a lifetime income, their own savings, and Social Security. 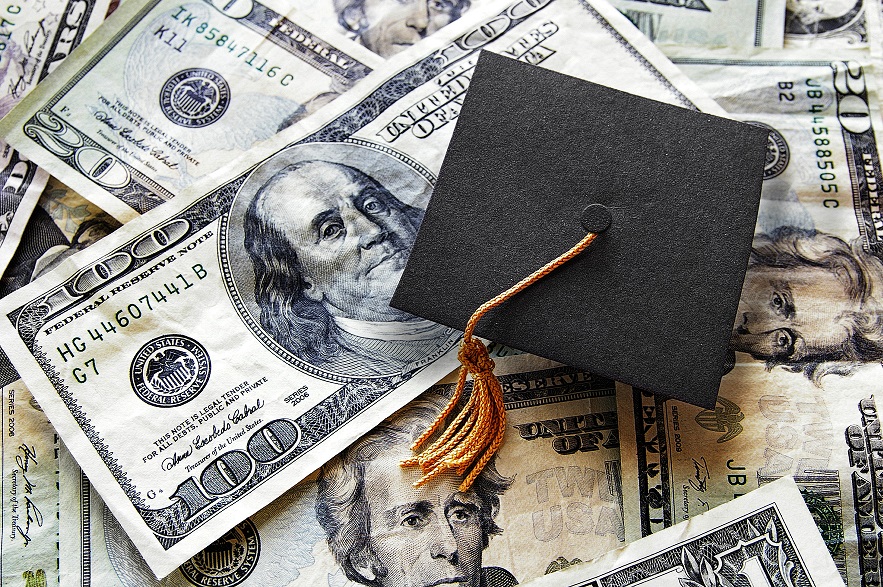 Walking across the stage and receiving your university diploma can be the first step towards the daunting world of adulthood. The structure that educational institutes provide is now replaced by an empty void that we must fill with a professional career. It is commonplace to be riddled with uncertainty! 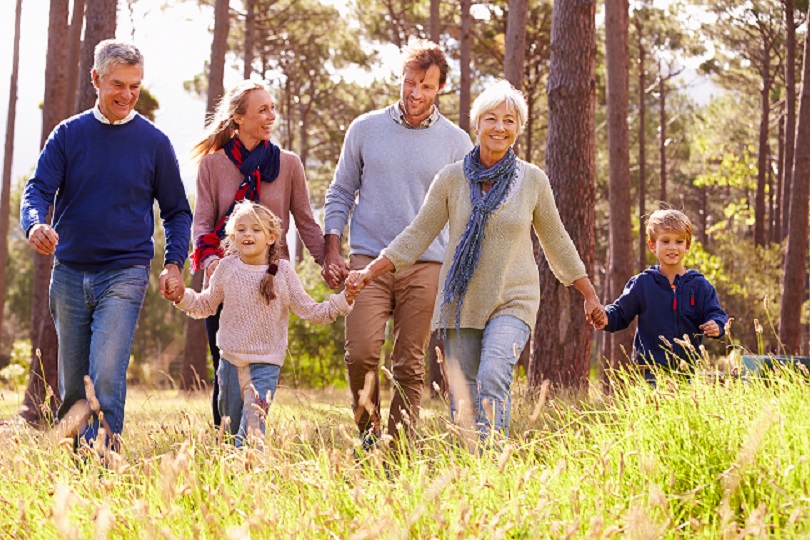 The term beneficiary crops up every now and again. Usually you’ll see it on an insurance form or hear about it in relation to a will, but despite the nonchalance we toss the term around with, beneficiaries are incredibly important. Let’s break down the details on how and why beneficiaries matter. 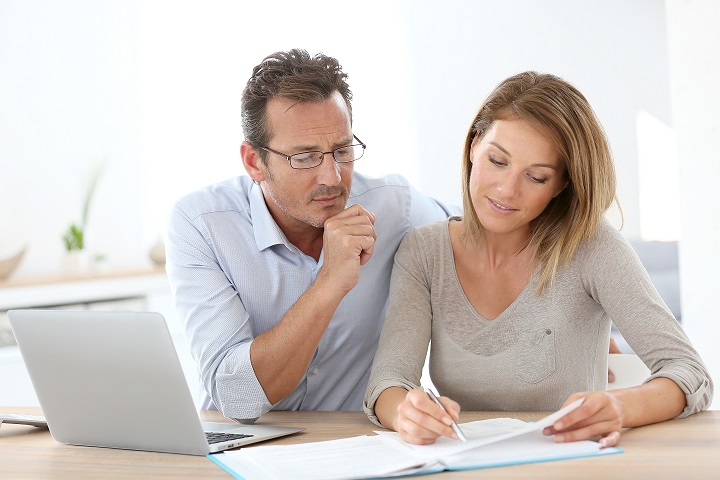 The U.S is considered the most generous country in the world, with two-thirds of Americans giving to charities annually. And this number continues to grow, with giving levels increasing every year since 2009. 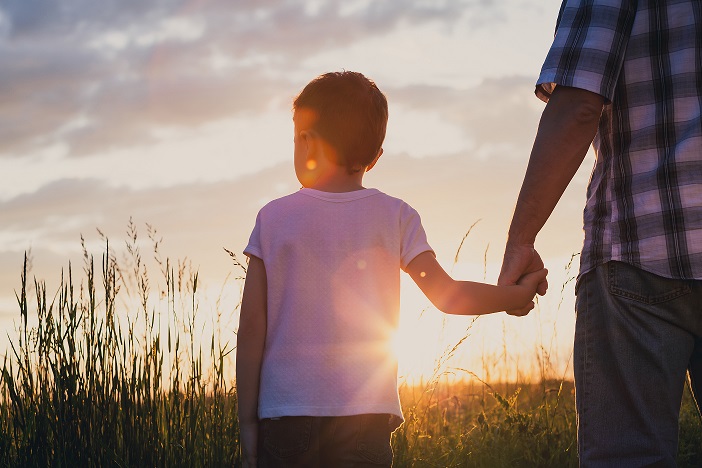 For young families, the immediate cost of raising a child can be testing financially. Just when you thought you were in the clear from student loan repayments and your never-ending car lease, a hungry mouth appears with countless sleepless nights and a hefty price tag attached. But diapers, baby formula, and stuffed toys aren’t the only financial burdens parents should worry about. 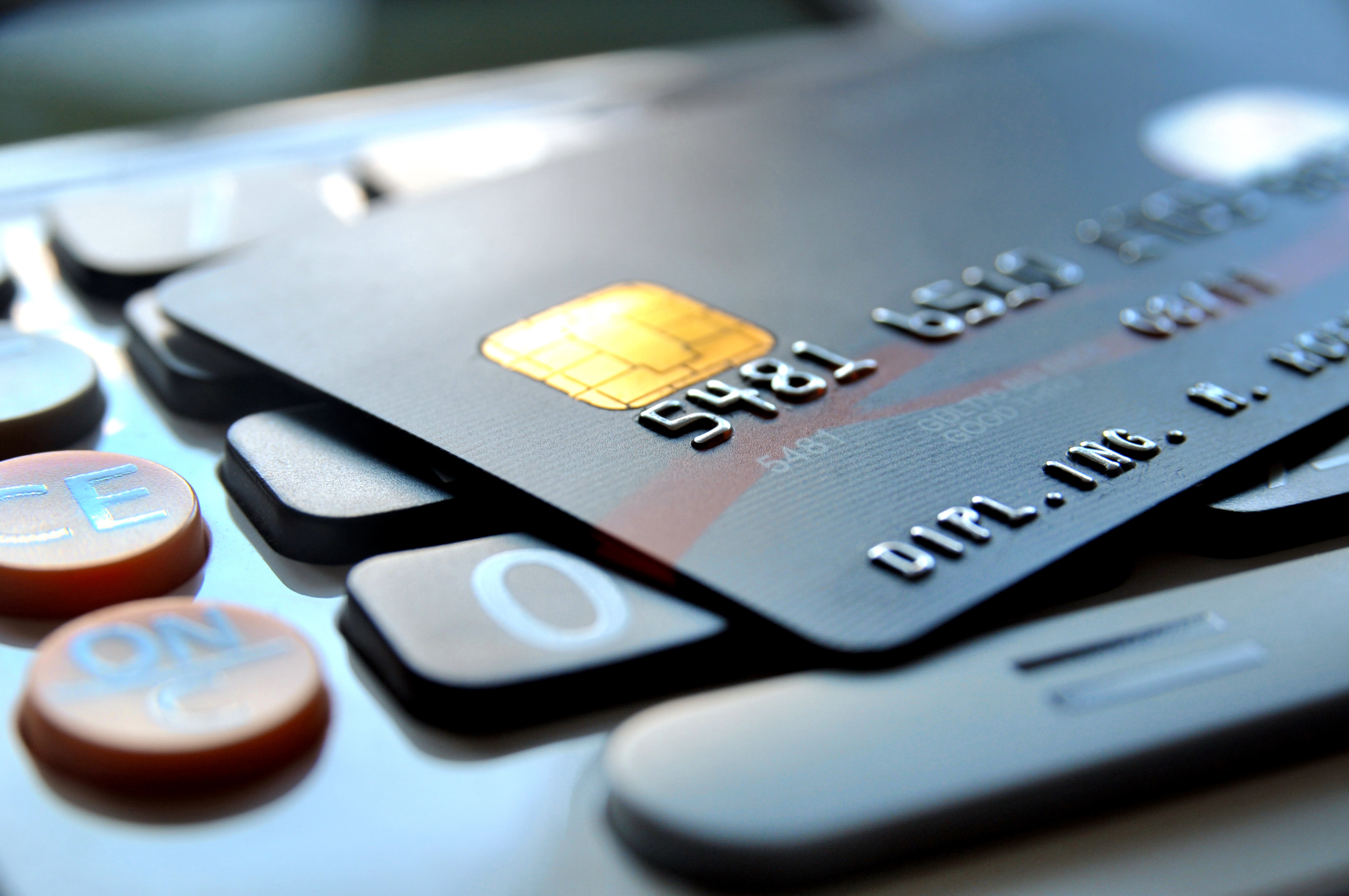 It’s something most Americans don’t think about until it hits the headlines, such as last year when major retailer, Target, revealed that its data base of shopper credit and debit card numbers had been breached. Yet, nearly 15 percent of the population - more than 34 million adults - has reported some form of identity theft, according to the Identity Theft Resource Center. 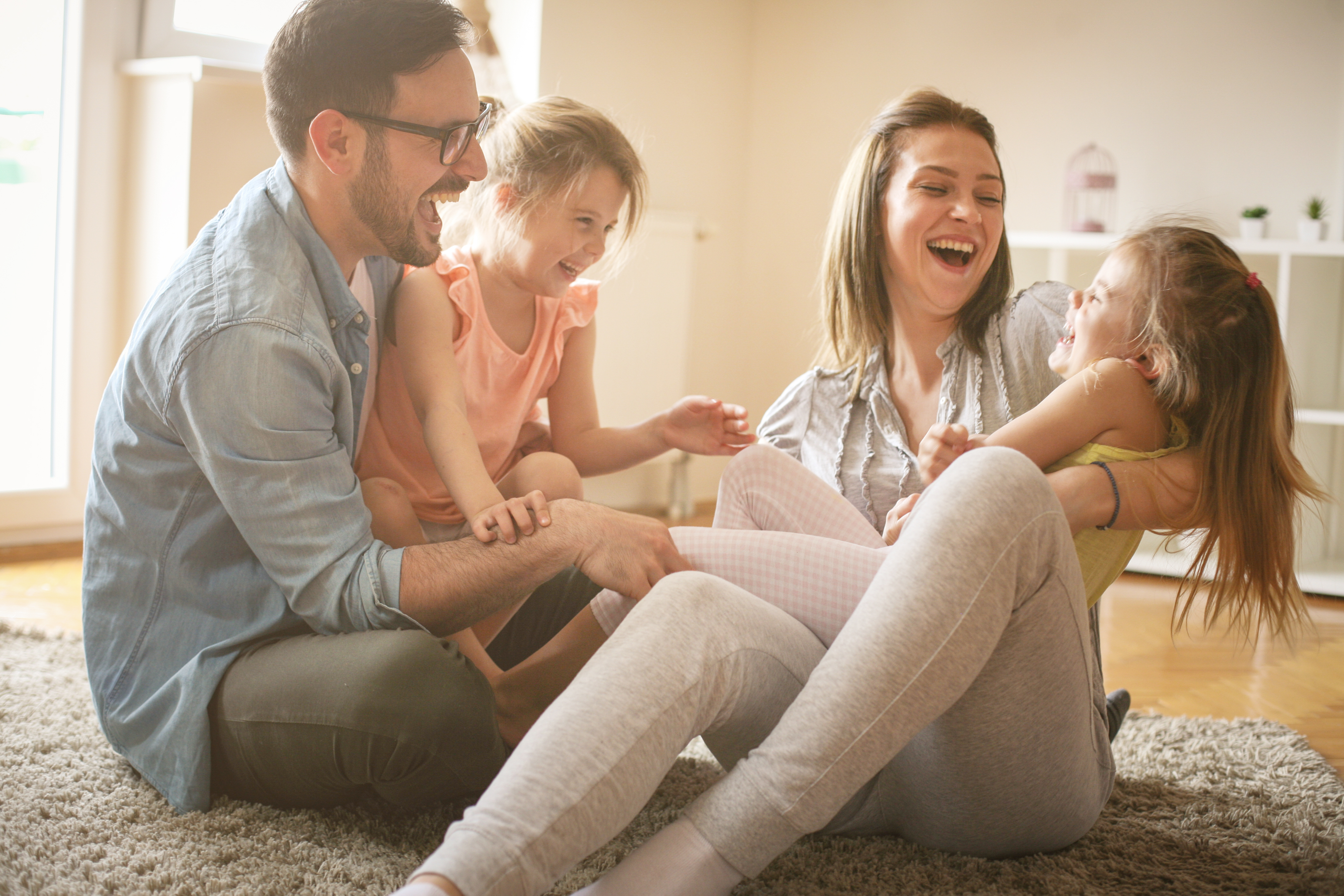 Think back to those early days in life when it seemed like everything in the candy aisle was free if you begged your parents hard enough. Not a fleeting thought was given to the expenses of a vacation or the copay costs at the doctor. There’s something beautifully unburdened in the way which children experience the world: recklessly present and innocently ambivalent. Teaching your children lessons about money from a young age won’t crush that. What it will do is to set them on a path to future financial success with enduring financial concepts. Children’s monetary habits are formed as young as age seven according to a report published by University of Cambridge researchers. That means your children are going to learn about how to treat their money from someone, and it’s better for that person to be you, so you can guide the experience and activities.

Don't hesitate to get in touch with us.
We would love the opportunity to become your trusted advisor.